This structure, built in 1818, is actually three buildings under one saddle back roof. The two buildings on the south end with the arched alleyway leading to the ferry and the river were owned by two brothers, Ruluff and Charles Peck. The first floor was used as their residence and store. The second floor served as “The Great Assembly Hall” from 1821-1826. The 3rd building, on the northern end, was the home of a carpenter, Chauncey Shepard. The rooms on the second level were used for the Governor’s office and committee rooms. Missouri legislators met here from June 4, 1821 through October 1, 1826. They then moved to the newly completed City of Jefferson. 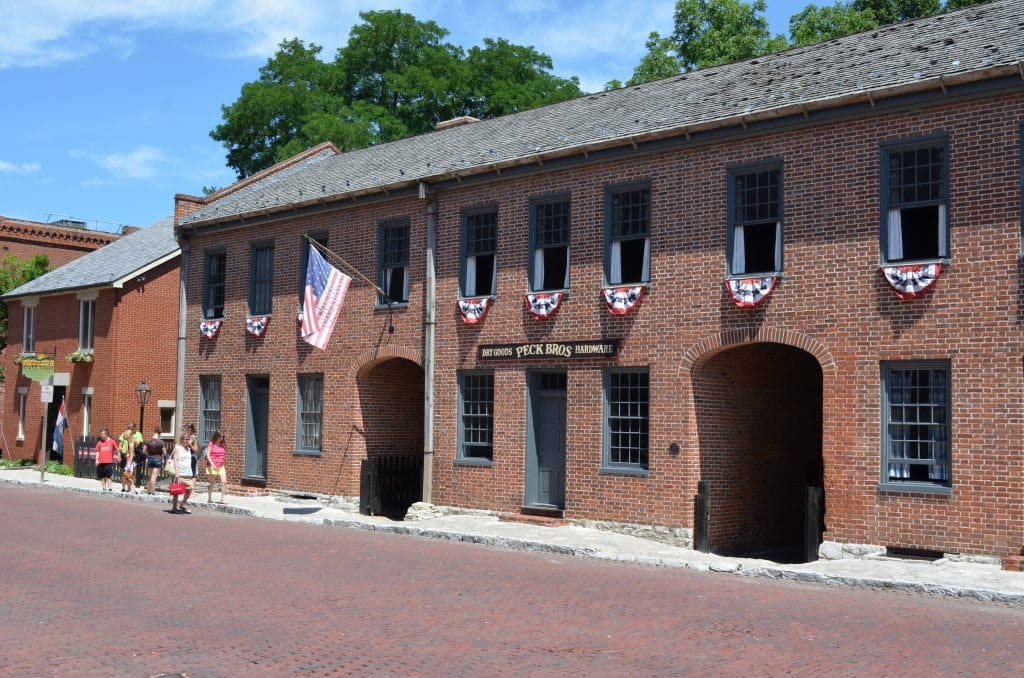 Reservations
Call for Reservations and availability or book online directly on our secure site. Best rates are direct with us.
Book direct and save.
Call 636-947-7000 or Text 314-575-2925